A Retrospective on Designing in Multiverse

We’re Ben and Caro, Multiverse’s Designers-in-Residence; today we’re here with a behind-the-scenes look at our residency so far. We wanted to give you a glimpse into some of the conversations we’ve been having about how to make Multiverse the best it can be!

This blog post is split into two parts. First we’re going to talk about the way we initially approached our residency — our initial goals, and the successes and struggles we encountered. Then we’re going to pivot and talk about how our roles have changed as Multiverse has focused in on its visual aspects; why we are excited about it, what we are hoping to bring to it as designers, and the challenges we foresee.

The OMM team initially reached out to the two of us with the task of designing a unique tabletop system that would play nicely on the Multiverse platform. We were super excited to jump in: Multiverse has a host of unique features that other virtual tabletop software lack — like amazing visuals, user-friendly creation tools, and easy-to-build story pods. We wanted to make a system that truly highlighted these aspects, a game that felt seamlessly integrated into the platform.

The design brief we were given asked us to design a TTRPG system inspired by sitcoms: a set of mechanics that would be friendly and accessible to new players, but also carry the potential for powerful story moments and be able to sustain ongoing, long-form campaigns. More than that, this game needed to be good to stream and support episodic play that both players and viewers could pick up and put down easily.

The two of us sat down and identified some design principles that most excited and intrigued us about sitcoms:

Fortunately for us, these are all concepts the OMM team were already playing with, and ideas that the tools were primed to support:

Multiverse is friendly for tabletop streamers, but most Actual Plays have hundreds (or thousands!) of hours of backlog. With this Sitcomverse, we wanted to design a system that would be Twitch-friendly, but wouldn’t require a lot of plot: a game where a bottle episode is just as entertaining and meaningful as a season finale. We had a lot of good tools and a lot of excitement to dive in.

Over the course of about 3 months, we built the beginning of a modular system about life in a junk dimension filled with strange objects. We really wanted to push forward with the idea of modular adventures and a setting that really took advantage of Multiverse’s deep catalog of assets.

However, we never got much past brainstorming and creating example levels for reasons we’re about to go into. What we thought were interesting challenges provided by Multiverse ended up becoming significant roadblocks. It felt a little bit like we were designing a game back-to-front, rather than in the proper order. We knew what our system would look like, but not how it played. We knew that we needed to have classes and feats because that’s how Multiverse’s character builder worked, but not why we needed classes or feats. Every conversation we had about the metastructure of our system felt electric, but as soon as we started trying to figure out what a roll actually looked like or what a feat could do we suddenly found ourselves hitting brick walls.

The thing we figured out is that we were most excited about Multiverse as a stage, not as a system. We loved when we could treat it like we were set designers or directors experimenting with it as a space, and felt stymied when we had to impose rigid systems onto those experiments. Multiverse has all the qualities of the best experimental theatre spaces; it gives people concrete toys to play with, prompts and tools to inspire the imagination, but it does not demand realism. A Multiverse level is not just a game, but a playspace — and we ultimately found that creating an inbuilt TTRPG system was only putting limits on something that we wanted to expand and explore.

That’s the primary reason we were super excited when we heard about Multiverse’s visuals push. It immediately struck us as Mulitverse leaning into its strengths; focusing on a strong visual language and an even stronger set of creation tools. From our perspective, the thing many indie tabletop developers are searching for in a Virtual Table Top is a true sandbox experience: a platform that supports and clears way for radical exploration of form, and doesn’t focus too hard on things like character sheets or make assumptions about the shape of the experience.

Many folks who play tabletop games already keep their character sheet separate from the virtual table top — using shared google docs, or even using a physical copy of the sheet. It’s an approach that works well because it allows the play space to remain unburdened by complex lists of items or other logistics. Rather than tracking all of those changes within Multiverse, this push toward visuals allows Multiverse to focus on providing an immersive and theatrical experience. It also fills a need in the indie community for a virtual tabletop that can keep up an intense level of experimentation without getting bogged down in numbers and technicalities.

We have been approaching our work during this visuals push with the mentality of: what can we break? What can we toy with? The first thing we did after hearing about the changes was sit down and make a list of indie games we were excited to try out on Multiverse, ranging from games we were sure would play to OMM’s strengths (like Takuma Okada’s Stewpot: Tales From a Fantasy Tavern) to ones we thought might bump up against the platform’s limitations (like Possum Creek Game’s Wanderhome). We included singleplayer games, lyric games, LARPs, and some truly inscrutable experimental games. Many of the titles on our list have us asking each other, “Is it even possible to play this on Multiverse? What could this look like?” We have no idea, but merely asking the question is electrifying.

We’ve been thoroughly enjoying our Design Residency with Multiverse: every meeting, every playtest, every design session, has challenged the two of us to think about games in ways that push us out of our comfort zones. The new visuals push excites us for a number of reasons; beyond the fact that we think it's good business and that it leans into Multiverse’s preexisting strengths, it also raises so many new questions.

Everything that we have done with the platform since the announcement of the visuals push has left us with twice as many questions as we went in with. But they’re all the good kind of questions, that open up doorways to new possibilities; whos, whats, whens, and whys that all leave us hungry to find out where they might lead. These questions are the core of what really excites us about the new direction Multiverse is heading.

We’re excited to keep asking these questions, and we hope that you’ll join us in asking them as well. 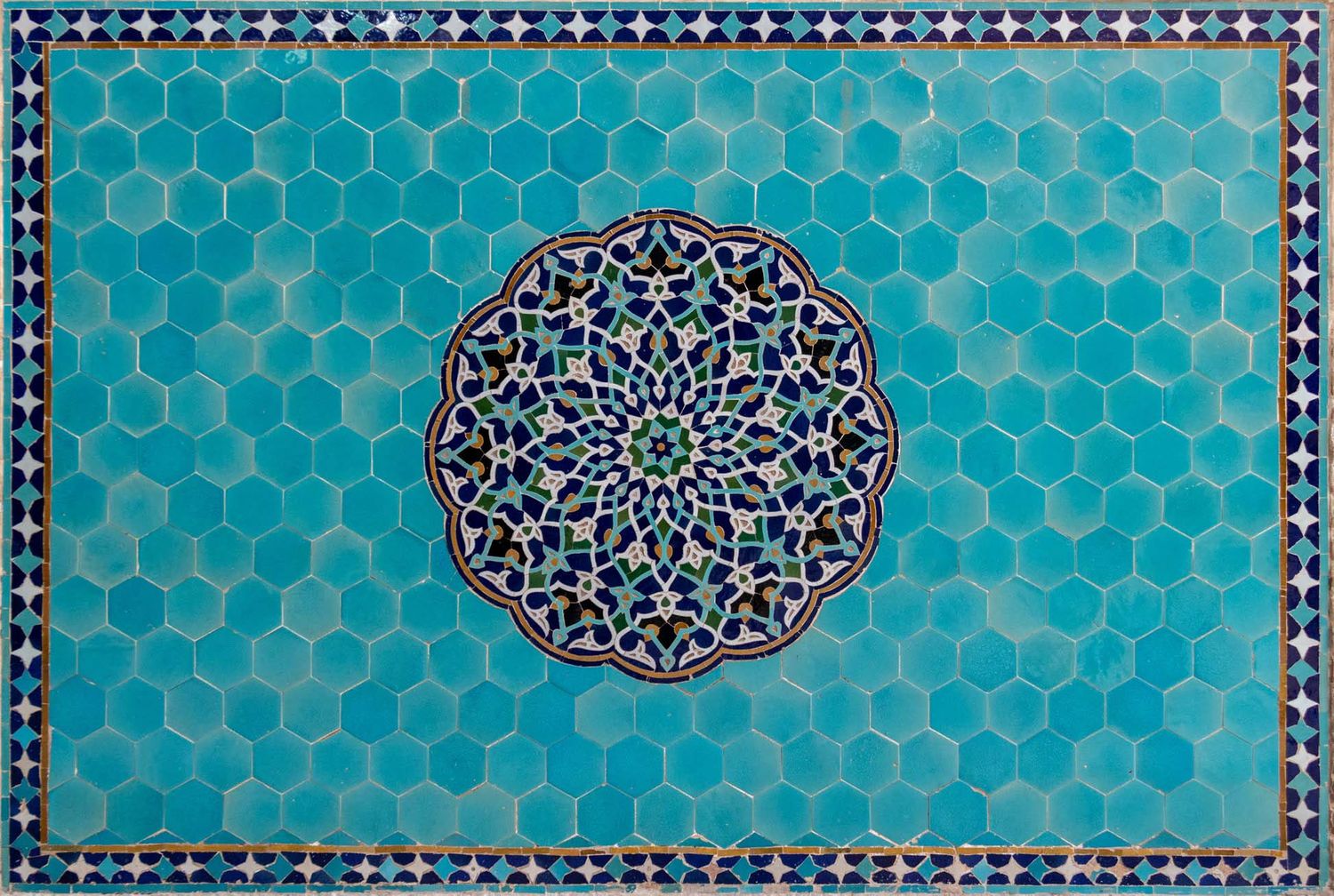 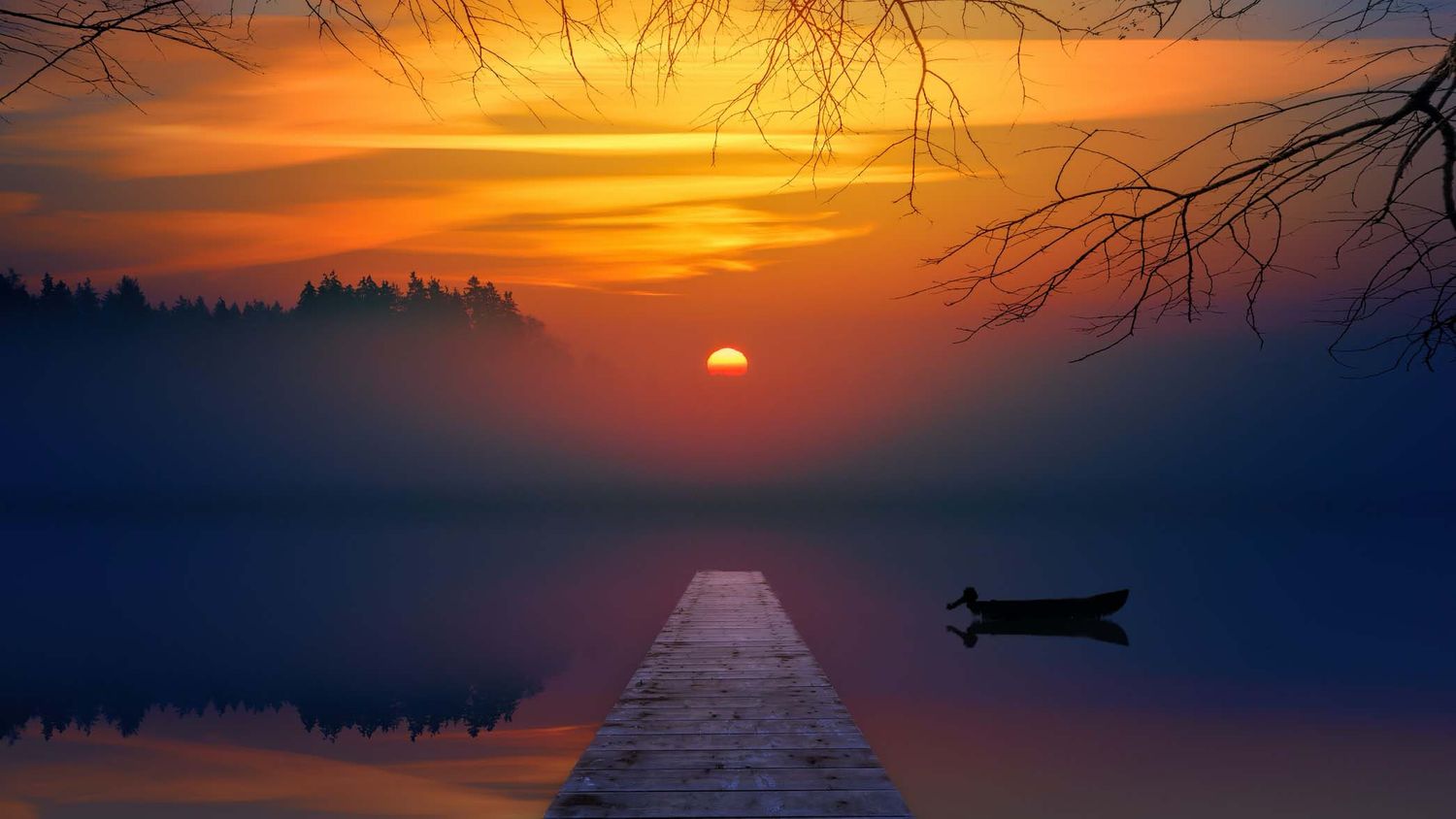