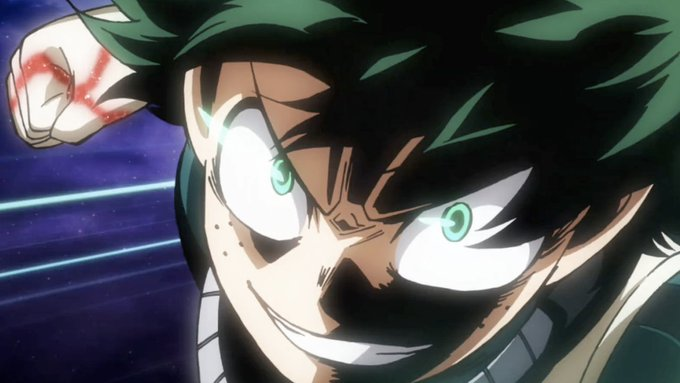 Originally written 05/22/2020, some information may be out of date or have changed. Read the original Tweet here.

Hiya, folks! It’s Jynnie, game designer and engineer at Multiverse! I’m here to chat about how we’re thinking about video gamifying the tabletop experience to turn anyone into a compelling storyteller, and bring out those anime moments with your players.

One of the major strengths of the digital and video game medium that we want to play into is the focus on putting together immersive, visual audio scenes. Put on your records and set the mood. Hide items and Easter eggs in a contextual scene. Watch the sunset at dusk. 🌅

While we've been working on developing our early access campaigns, we've put a lot of thought and effort into designing levels and assets to for storytelling and mechanics. We want to set a tone for early players that there is space for many styles of RPG-ing.

Scenes can not only be immersive, but also interactive. Players can just pick up Chekhov’s gun in scene. Storytellers can easily change up the environment in response. Slide the bookshelf to reveal the secret lair. Hide the pea under the mattress. Everything is at hand.

We believe that making the game handle the more tedious tasks, like doing the math, will make it easier for beginner and experienced storytellers. But at the same time, while our technology can take some of the burden off of the storyteller — it doesn’t replace the storyteller.

Multiverse is a tool, but tediousness isn’t necessarily antithetical to fun. While Multiverse can help structure and enforce rolls and battle mechanics — we still want to protect those anime moments.

Is this the critical, climactic encounter? Your player wants to surpass their limits and go over 9000? Epic, shōnen, logic- and gravity-defying moments? We want them! Storytellers should be able to bend the rules to craft the story they want.

We’re thinking hard about how to create space for storytellers to inject spontaneity into a digital system, having the video game-ness help carry the load. A few of the BTS processes behind the processors (ha) innovating this kind of hybrid experience. Buh-bye, Jynnie out~ 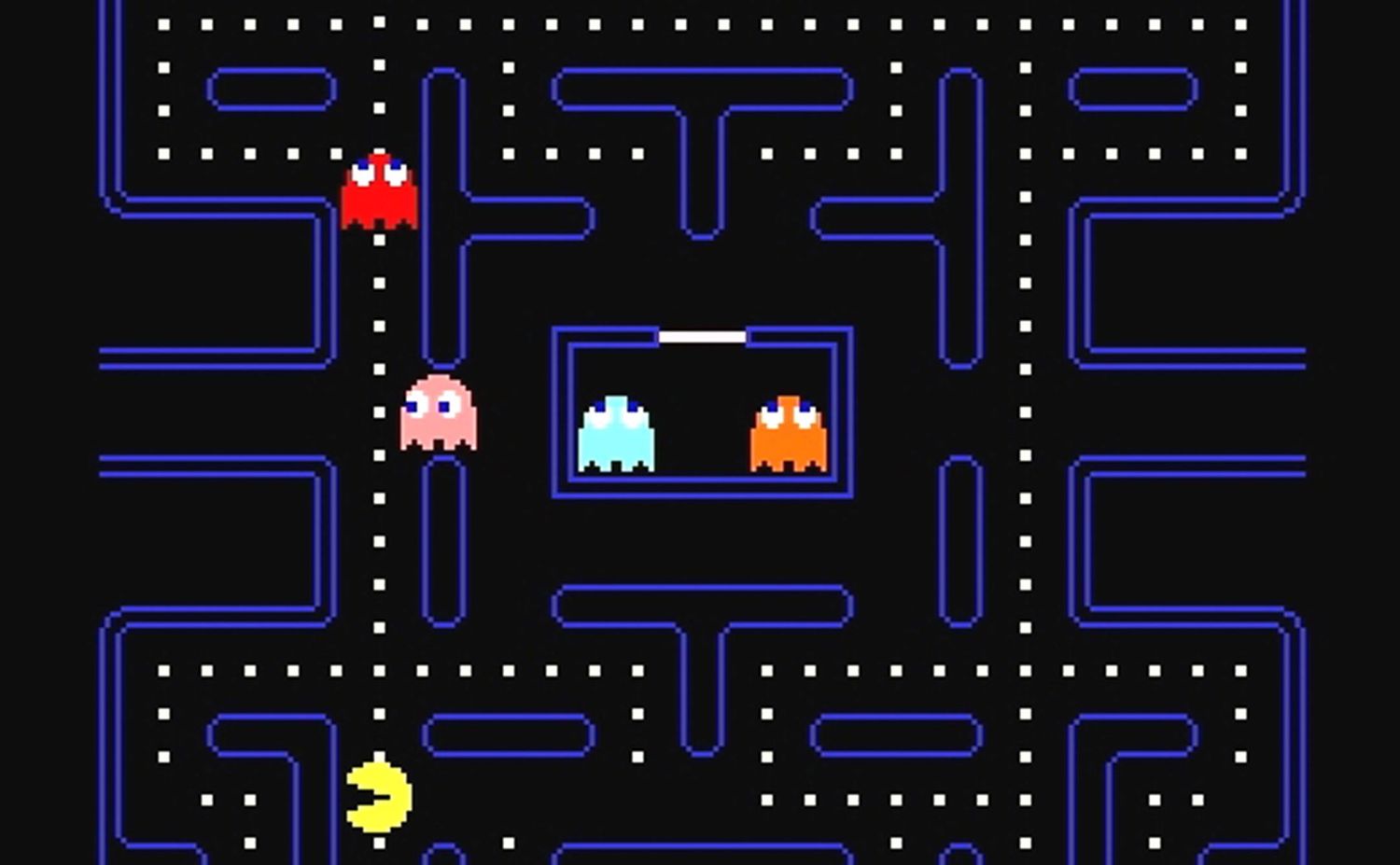 Dev Blog #8 - Zen and the Art of Video Game Mechanics